At BizHaus, we have a wonderfully diverse and varied membership – from creative design studios, to dawn-till-dusk coders, to beauty branding. Among those companies are several specializing in social good, giving back to the community and just focused on making the world a better place. Liquid IV, This Bar Saves Lives and Marine Animal Rescue all are working in their own ways and spaces to ensure this earth is a little bit better, and has a little more good in it when they leave it.

Liquid I.V. is a hydration multiplier, chockful of electrolytes and minerals that ensure your body is getting hydrated 2-3x times faster than with water alone. We recently profiled their amazing new product launch and development as a company here, but what wasn’t highlighted was the awesome “Give Back” campaign Liquid I.V. has been committed to since 2015. Dehydration claims 760,000 lives a year, affecting most severely the poorer areas of our world, like Haiti. LIV partnered with the Hands Together, a Catholic 4-star charity based in Haiti, to combat the dehydration epidemic that has affected the area for far too long, only worsened by the devastating earthquake of 2010. For every order placed on Liquid I.V.’s website, 1 serving of Liquid I.V. powder is donated to a person or child in need. To date, 34% of all manufactured Liquid I.V. has been donated to those in need in Haiti.

Not far away from the industrious workspace of Liquid I.V. is This Bar Saves Lives – granola bars that give back! The name may sound familiar if you’ve set foot in a Starbucks in the past 6 months. A Non-GMO, Gluten Free, Fair Trade and Bee Friendly company, TBSL honors the promise that for every bar you buy, a child suffering from malnutrition or hunger will be given a life-saving packet of food made by a nonprofit partner. TBSL was developed by celebrities with a conscience – a team made up of working actors including Ryan Devlin, Todd Grinnell, Ravi Patel and Kristen Bell – and passionate people who believe no child should go a day without food. Acute malnutrition claims 2.6 million children’s lives a year, and This Bar Saves Lives intends to do something about that. In the spirit of complete transparency, the entire process is detailed on the website including how the company plan’s to tackle prevention in addition to treatment. Over 500,000 packets of food have been distributed around Haiti, the DRC, Nepal, Philippines, Guatemala. Just this summer, TBSL launched a partnership with Feeding America to help the malnourished in our own backyard. The best part of it all? The bars taste great! Community minded snacking has never been easier or tastier.

“Think globally, act locally,” was Marine Animal Rescue’s mantra when founder Peter Wallerstein began his non-profit animal advocacy organization over 20 years ago. Since 1985, Marine Animal Rescue, helmed by Peter, has worked tirelessly on over 4,000 marine mammal and bird rescues in LA County. Tangled whales, beached dolphins, poisoned sea lions, starving seals and countless other intrepid and risky rescues on behalf of the animal kingdom. Initially met with resistance from risk-obsessed city officials, persistence paid off and Marine Animal Rescue established themselves the “rescue authority” of marine animals in Los Angeles. According to their website, the primary mission is to “replace an inadequate system of marine animal rescue with an effective, efficient and compassionate system providing every animal the best possible chance for survival.” In addition to providing educational programs and great community outreach, MAR also campaigns against the “capture and confinement of healthy marine animals.” While animal rescue is no day at the beach – trying to help a confused and often times sick animal is a task in and of its own – Angelenos are lucky to have MAR on their side and their coast, looking out for fellow 4 legged or flippered Californians.

There is a common thread that runs through the BizHaus community … Positivity!  BizHaus Members look at the world each morning with hope rather than contempt; with gratitude instead of cynicism. From that perspective, it’s not surprising that so many of our members are inspired to give back.

Browse our categories to learn more about us. We’ve got a lot to say.

Enter your email to stay up to date with the latest in-Haus happenings. 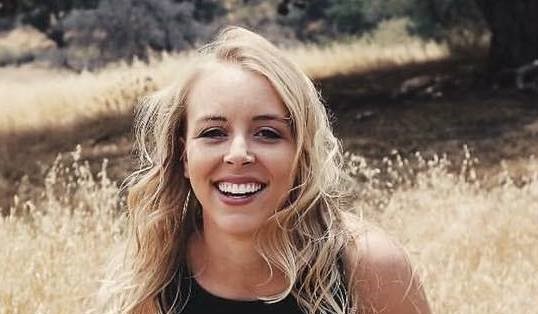 Every coworking space thinks they have the best members, and BizHaus is no exception. We have so many members working in the most diverse industries that... 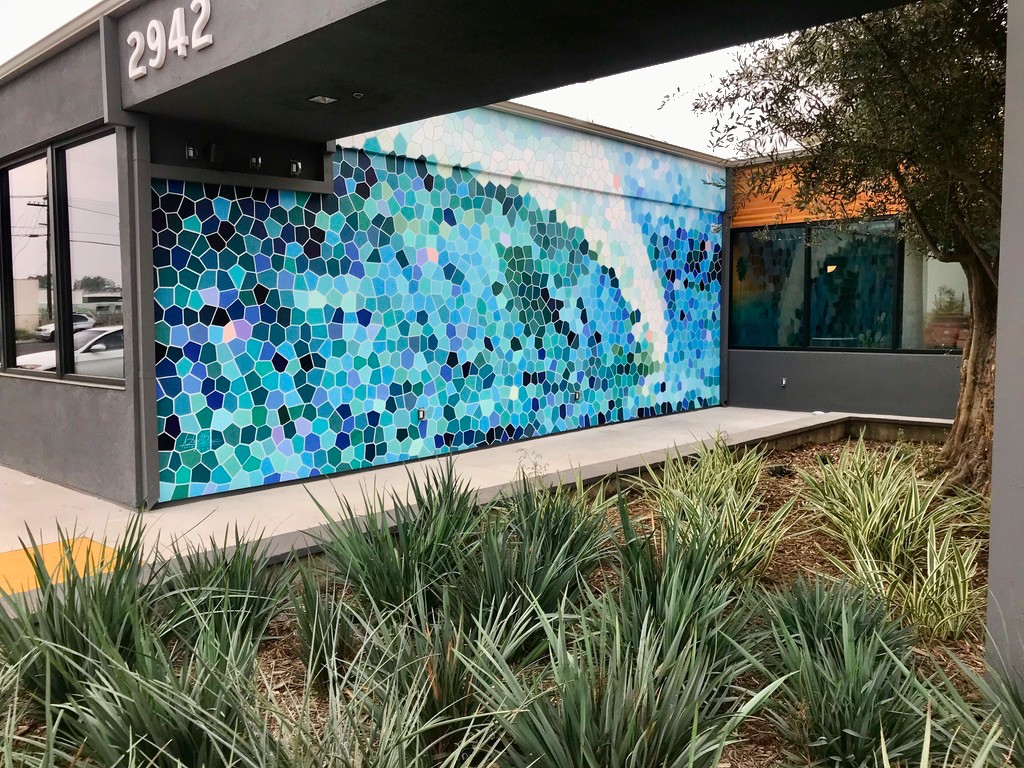 The Art of Coworking

As self-proclaimed coworking-geeks, one of the coolest things we get to do at BizHaus is build out new coworking spaces from scratch.  We get a chance to... 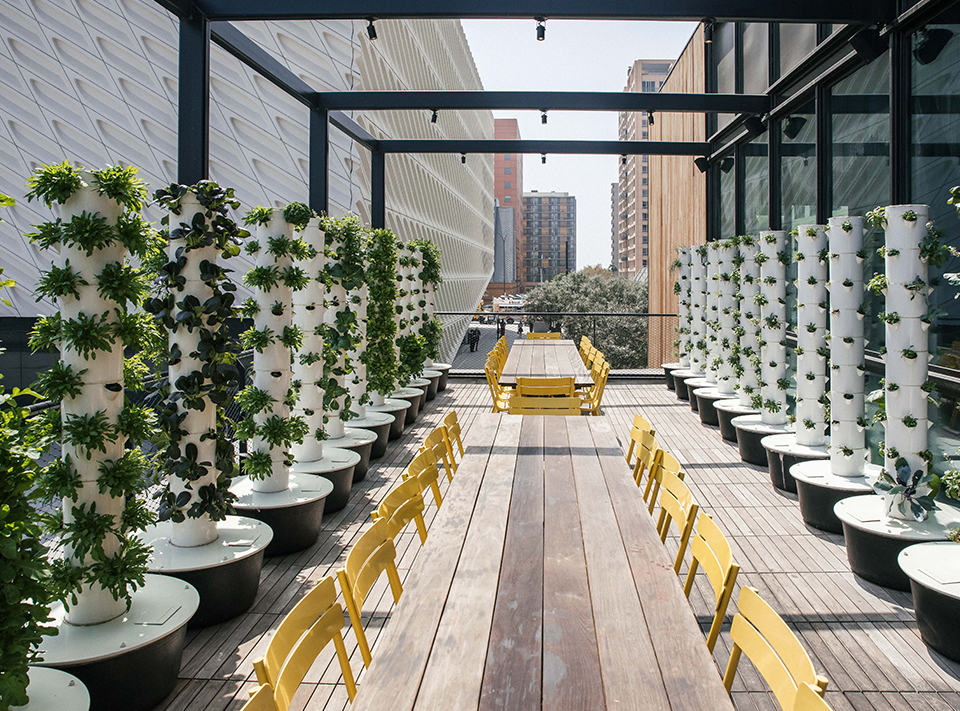 One of my favorite things about working in a coworking space like BizHaus is stumbling across the fun and cool projects dreamed up by our members. We’ve seen...

One thing that makes BizHaus so unique is the diversity of our membership. Housed within these walls are; PR Professionals, Software Developers, Food and...