With West Los Angeles blanketing over many popular cities in Los Angeles, the opportunities to benefit from a workplace community are immense. Explore our coworking spaces in El Segundo and Marina del Rey that include a collaborative community, favorable amenities, and purposeful office designs to take what you do to the next level. Those in and around South Bay have convenient access to our coworking office space and serviced resources. We have created an ideal, established collaborative workplace for a variety of your business needs. Every work day is a blind date for your business. 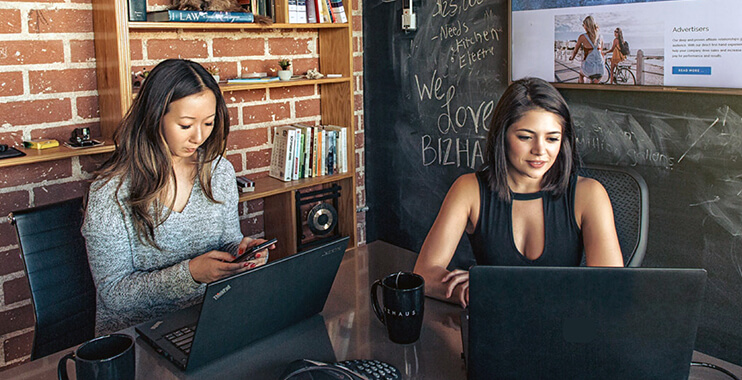 Private office space is perfect for individuals and teams who need a lockable office, but value the collaboration of a coworking space. 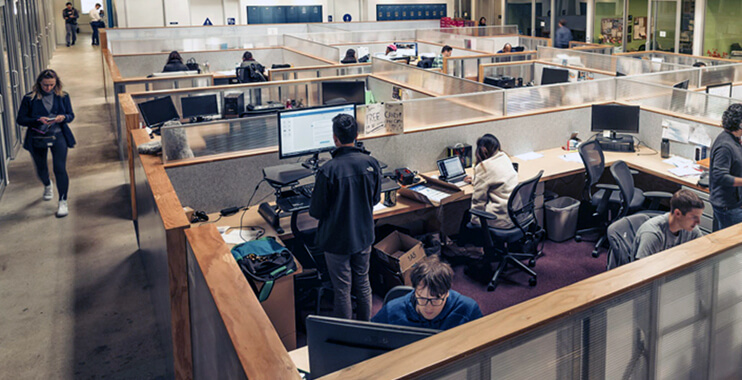 For teams of all sizes, our dedicated desk space provides consistent access to the same work area every day and a spot to leave your favorite pet picture. 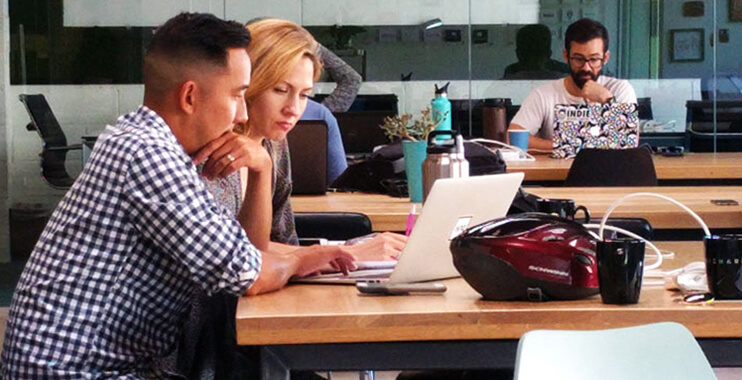 Start your day in the worklounge, move to the couch, have a work lunch on the patio. Enjoy the diversity and flexibility of an open desk. 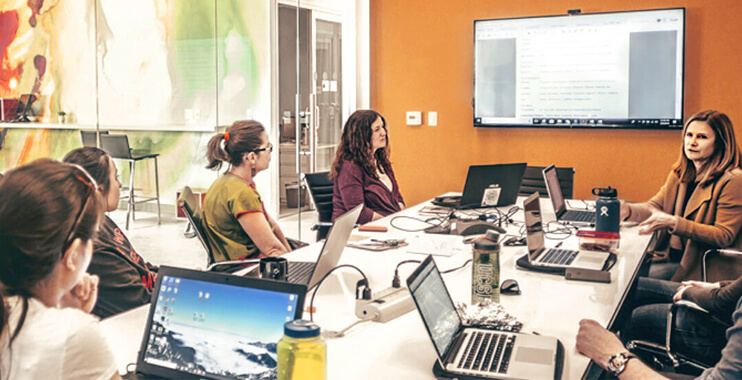 Let’s get together. We have a space specifically designed for you to meet with your team, clients, and collaborators. 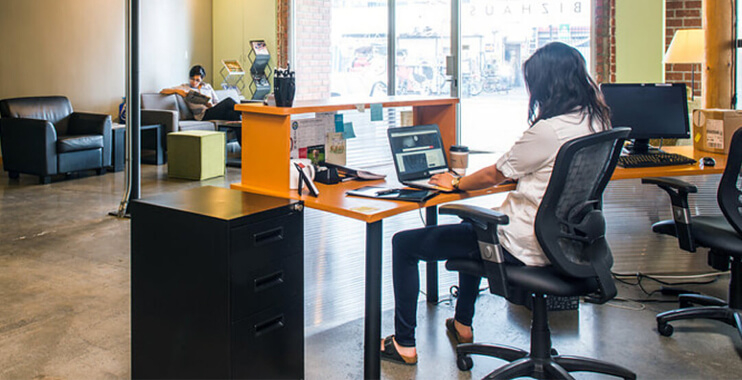 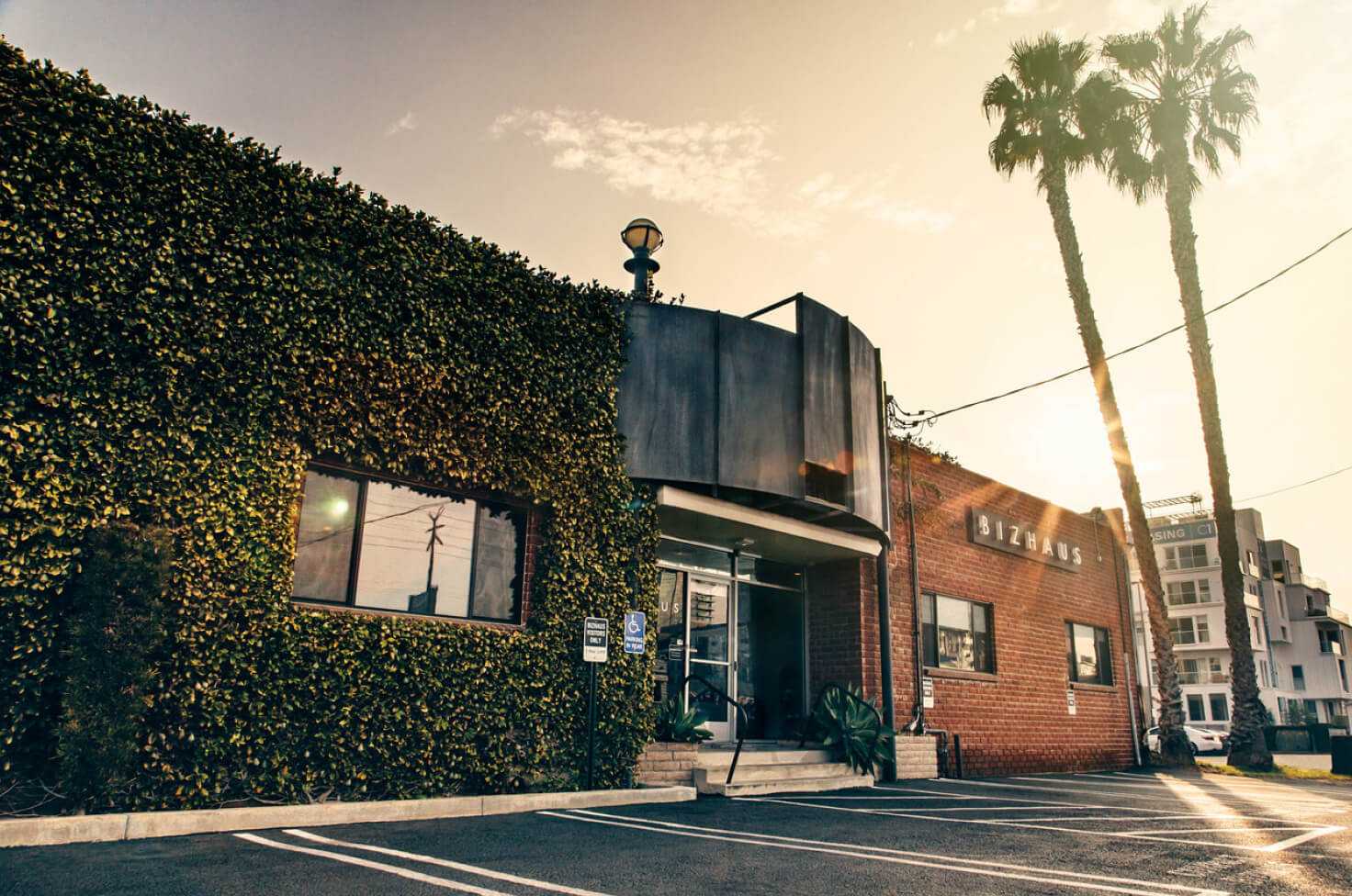 Whether you work well in a networking environment or are entirely virtual, we have the right membership options for you.

Whether you are looking for a private office space for rent, dedicated desk, a collaborative team coworking space, or a conference room, we have you covered. Our workspace is designed to help you pursue your projects, dreams, and life’s work.

We take pride in giving your business the tools that will help it thrive. From artisan coffee and tea to office supplies and front desk service, we set you up with the amenities you need so that you can focus on your growing business.

We offer flexible membership plans to keep things simple. Whether you’re looking for a month-to-month agreement or a flexible move-in date, we will work with you to make sure all your needs are met.

Whether it’s getting feedback on your project in real-time, asking for a referral, or networking with a fellow member, we believe in the power of community and cultivate an environment that encourages it. 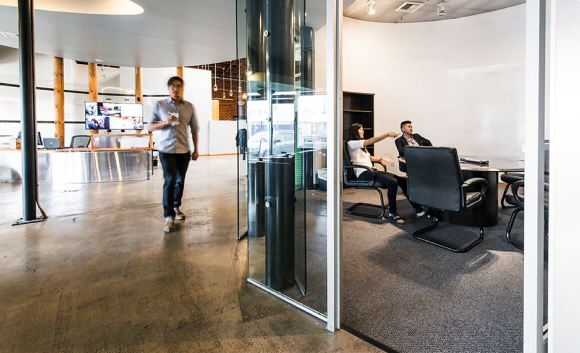 Conveniently located in the center of one of the most vibrant and dynamic business destinations in SoCal. 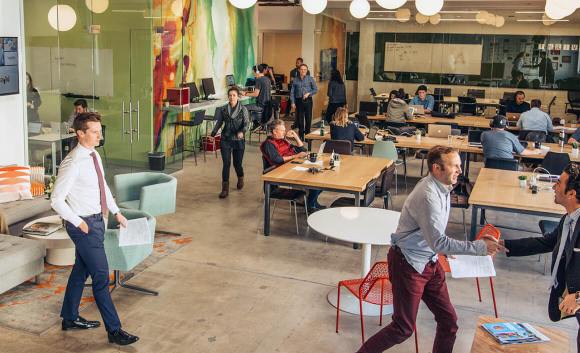 Located in the Smoky Hollow District, this location provides a cool urban vibe within a coastal setting. 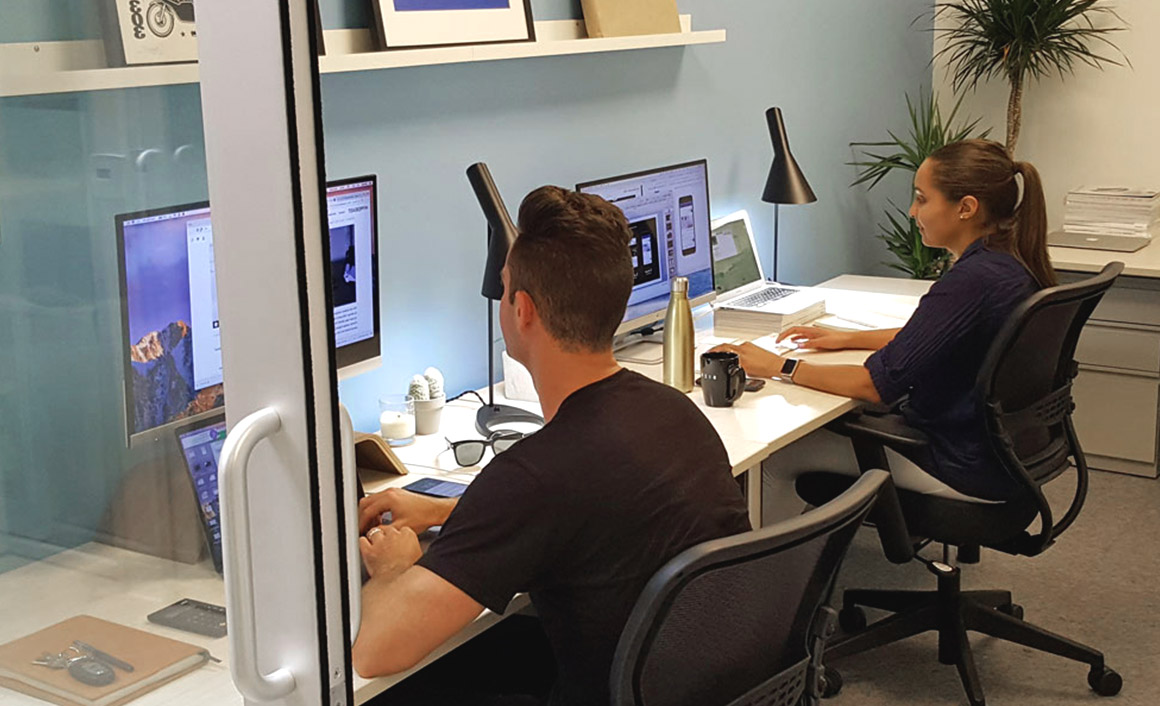 I highly recommend BizHaus for any startups or individuals looking for a cool new place to work.

The fees are fair and the environment makes you feel more productive and creative.

Comfortable place with incredibly helpful staff, and a chance to network with others. 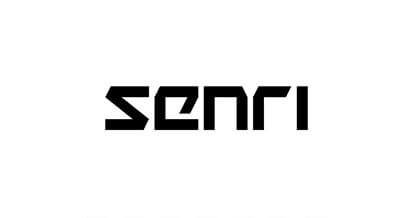 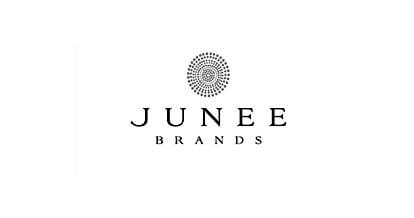 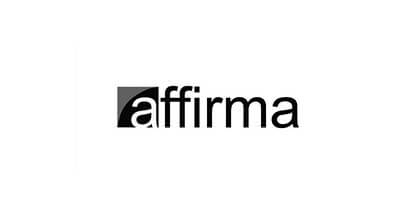 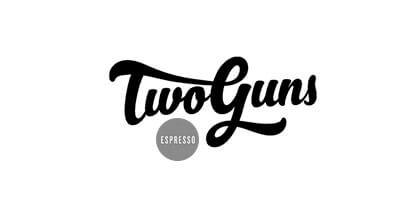 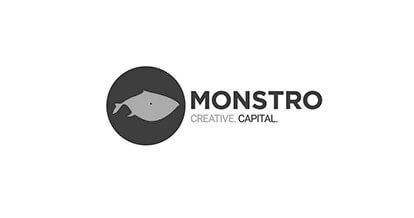 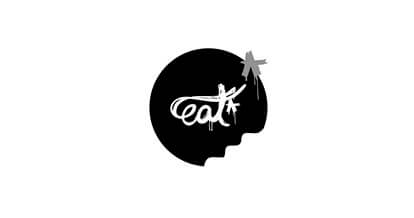 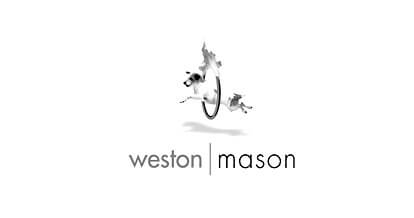 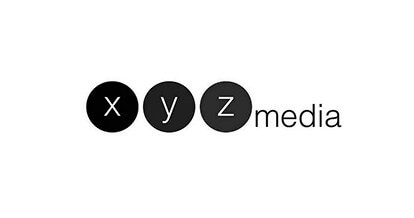 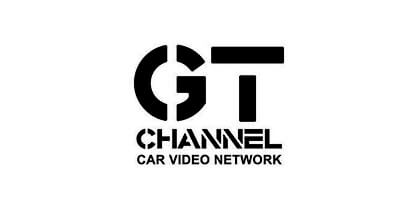 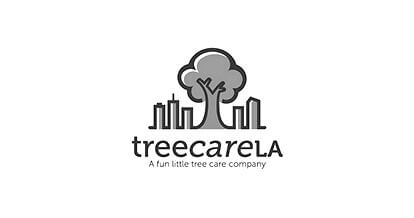 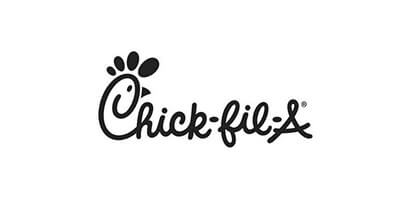 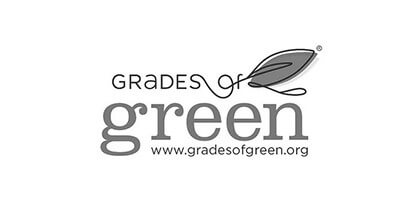 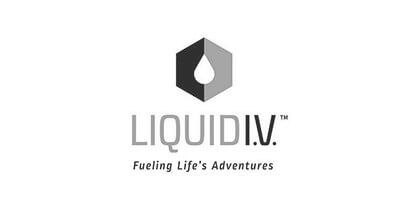 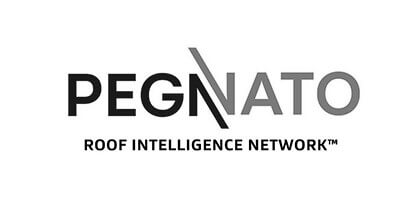 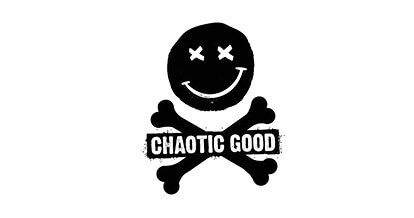 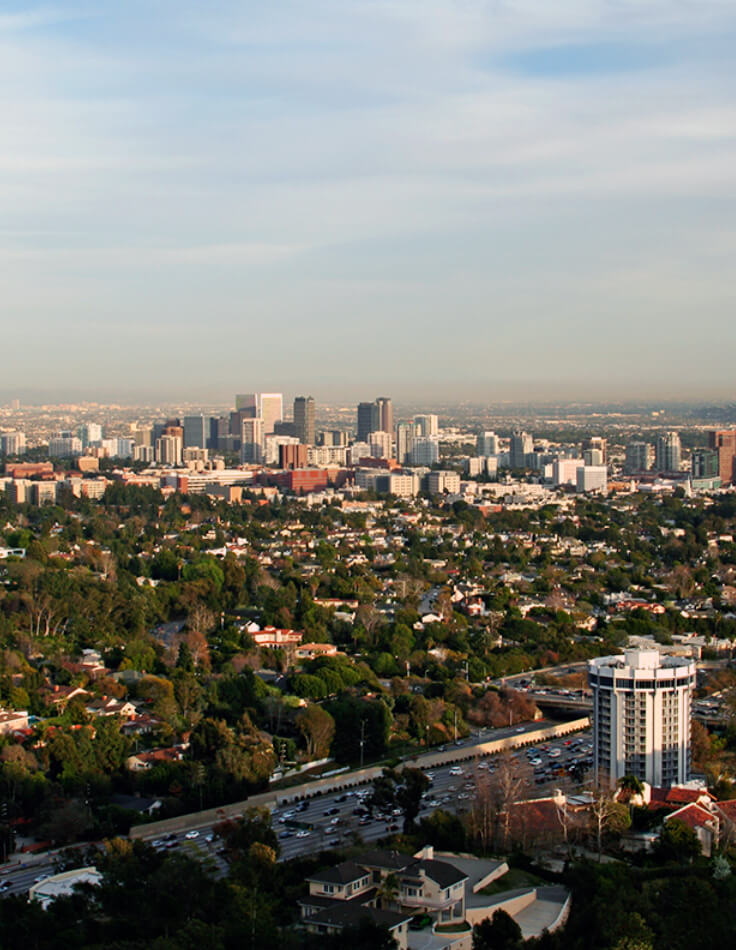 Why We Love West Los Angeles

West Los Angeles is a residential and commercial neighborhood in the city of Los Angeles, California. The neighborhood is divided by the Interstate 405 Freeway, and each side is sometimes treated as a distinct neighborhood, mapped differently by different sources.

All of the areas making up West Los Angeles commonly include the entire Westside including Santa Monica, Venice, and stretching east to Western Avenue. More precisely, it is the portion of incorporated Los Angeles between the Santa Monica city limits on the west, Wilshire Boulevard on the north, Century City top the east and extending just beyond National Boulevard on the south. Conveniently located near everything you love about each of these cities, our coworking space in El Segundo and Marina del Rey provides the workplace features and amenities you need- right where you need them.