Office Space Not as Big as it Could Be?

What seemed like a shrewd business move at the time is making you go crazy. The office is too small! Sure, it saves money but it’s so crammed. Now that you’re in this situation, though, there are ways that you can make the most of it. Want to know how to make the most of a small office space? Here are four things that you can do to make sure you and your employees don’t end up killing each other.

1. Go for an Open Concept

If you have a small office space, barriers are only going to make it seem smaller. You should be encouraging communication through an open office space. Not only is the space going to seem bigger, but your employees will share more ideas with each other. This ensures that there are less breakdowns in communication. Instead of thinking of your office space as one corner of the office, employees should consider and treat the entire office as their workspace. This encourages collaboration.

The thing about paper is that it takes up space. A lot of it. The thing about digital data is that it doesn’t take up space. None of it. Instead of filling your small office space with tons of unnecessary filing cabinets for paper, use digital copies with backups instead. You’re going to have a lot more success with this, not only because it’s cheaper, but also because it’s going to save you a lot of the space that you need in your office.

3. Force People to Get Rid of Clutter

One of the advantages of a small workspace is that people are going to end up going crazy if they’re not organized. Do everything that you can to make sure that your employees aren’t having their desk spaces cluttered up by random papers and documents. For the most part, they’re going to do this on their own because organization is important to their success as employees, but encouraging anyone who is still messy to fall in line is something that you’re going to want to do.

Make the Most of Your Workspace

You ended up with a workspace that’s not as big as you needed. Now that you’re stuck in that boat, you might as well make the most of a small office. By relying on digital forms instead of paper ones, forcing employees to get rid of their clutter, and using an open concept that encourages collaboration and communication, you’re doing everything that you can to make the most out of your small workspace.

Browse our categories to learn more about us. We’ve got a lot to say.

Enter your email to stay up to date with the latest in-Haus happenings. 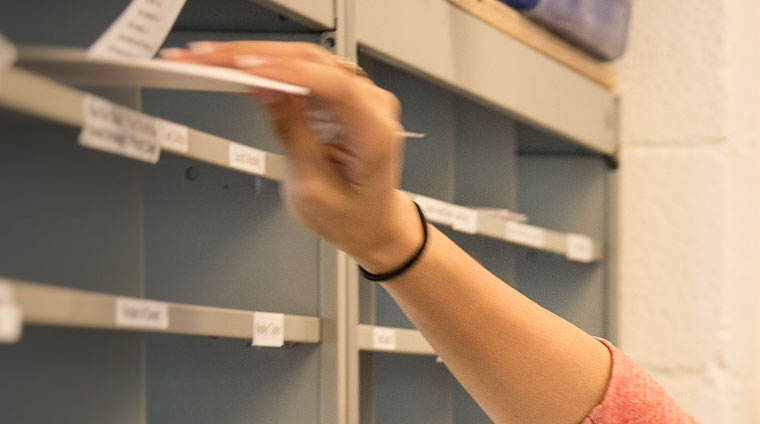 Boost Your Business with a Virtual Office Membership

A virtual office membership that allows you to have a professional mailing address, reliable mail service, and access to state-of-the art workspace may be the... 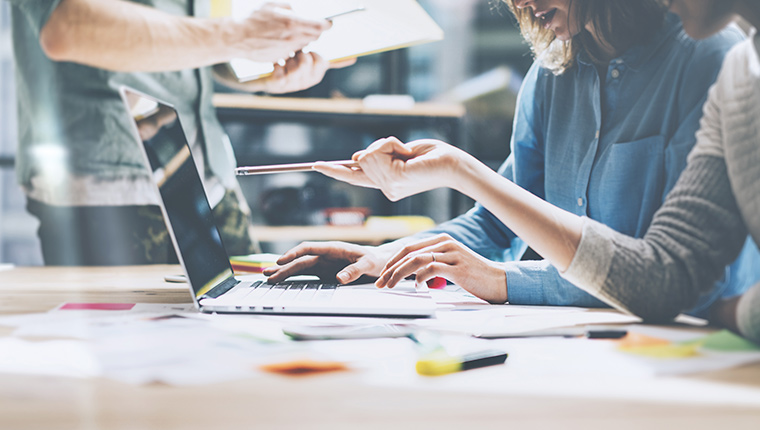 Making The Most Of Your Office Space Your workspace is more than the place you complete your daily tasks. It’s the place where you spend a significant... 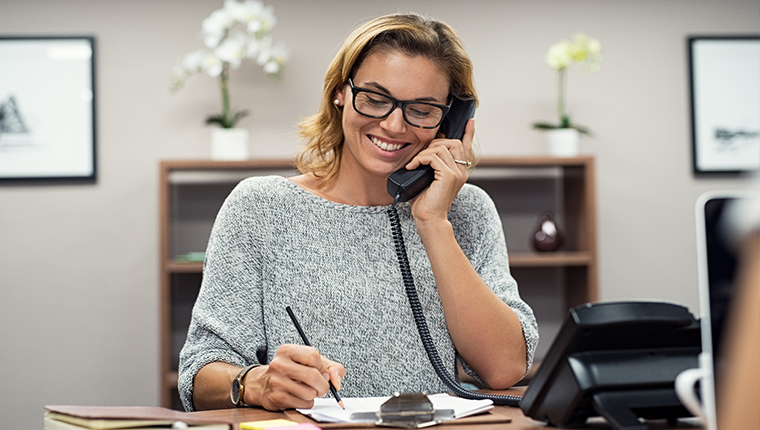 Do You Need A Private Office Space?

Utilizing The Private Office Space In A Coworking Situation While you might have heard of coworking before, it is the right idea for you? You like the idea of... 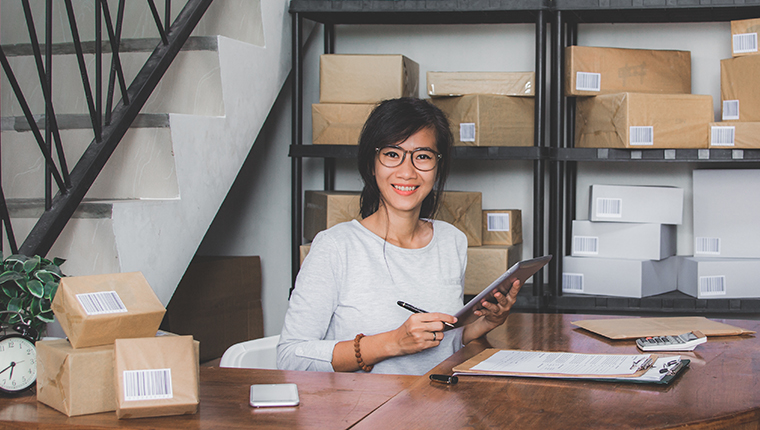 Using A Virtual Office Space To Legitimize Your Business

Virtual Office Space Advantages If you are able to run your business in a virtual manner, you can work from anywhere. Perhaps you like taking your laptop to a...